George Perez, the legendary comic book artist whose work made him one of the most iconic comic artists of his generation, died on Friday at the age of 67.

Perez had revealed late last year that he was diagnosed with Stage 3 pancreatic cancer and that he was given six months to a year to live.

A statement from his family posted Sunday on his Facebook page said Perez passed away on Saturday with his family by his side, reassuring fans that he was not in pain.

Perez worked on well-known titles like The Avengers, Teen Titans, the 1987 relaunch of Wonder Woman, and was also behind the all-time classic Crisis on Infinite Earths.

George Pérez made everything look effortless. His contributions were pivotal in both driving and reinventing DC’s long and rich history. George’s stories were a joy to read, and his work resonated with everyone he met. He will be missed by those here at DC and fans worldwide. pic.twitter.com/g8lMC62tK5 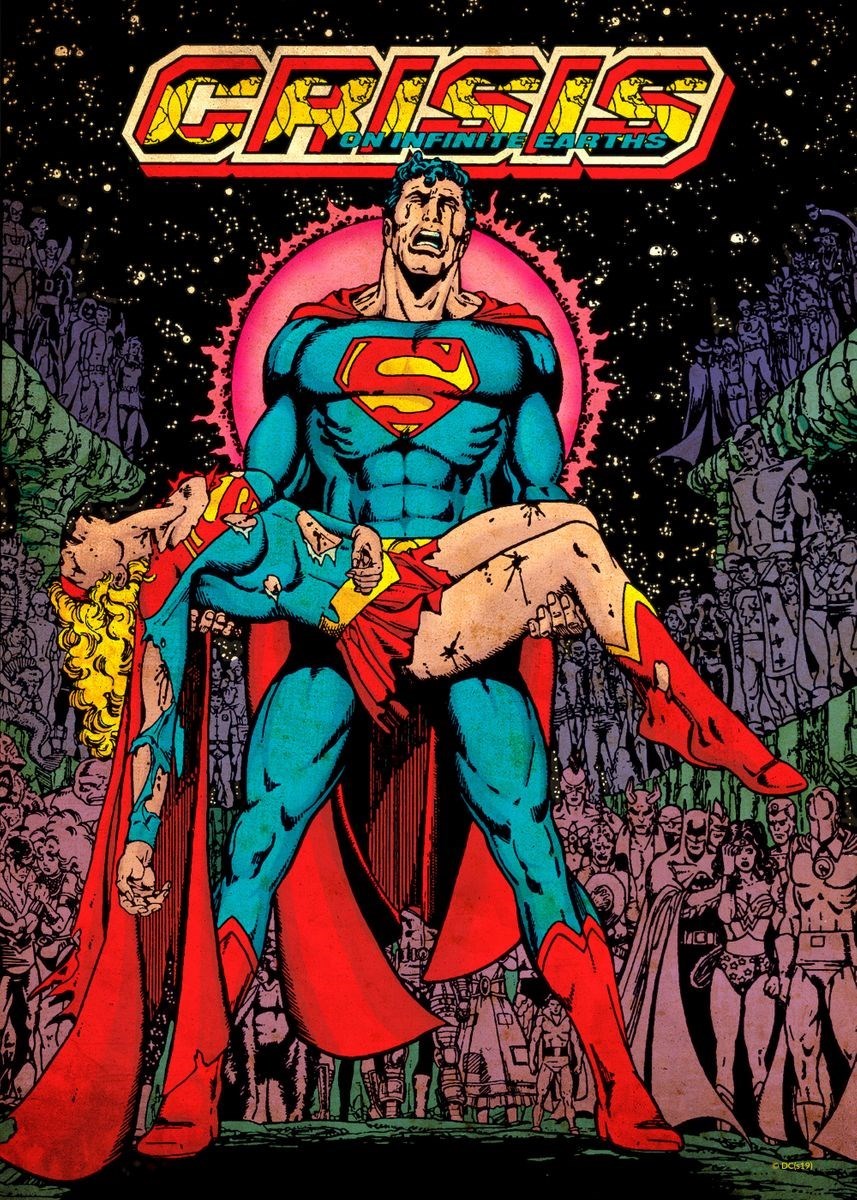 Perez got his start at Marvel, serving as an artist's assistant. In 1975, he took over art duties on Avengers, and spent the next five years on it, drawing almost every Avengers member in the team's history, and building a reputation as one of Marvel's go-to artists.

In 1980, Perez began to work with Marvel's biggest rival, DC Comics, and found a lot of success, leading later on to DC choosing him to be at the helm in one of its biggest events, Crisis On Infinite Earths.

His cover to the series' seventh issue, in which Superman holds the body of Supergirl, is hailed as one of the most iconic images in 20th-century comics.

Perez continued to have success, producing art until the mid-2010s, until health issues forced him to retire in 2019.

END_OF_DOCUMENT_TOKEN_TO_BE_REPLACED

Texas could vote to secede from US in 2023

"Israel" is both against and for a deal, and can't admit it, US is drifting

END_OF_DOCUMENT_TOKEN_TO_BE_REPLACED

25,000 people evacuated from Ukraine, Donbass to Russia in past day